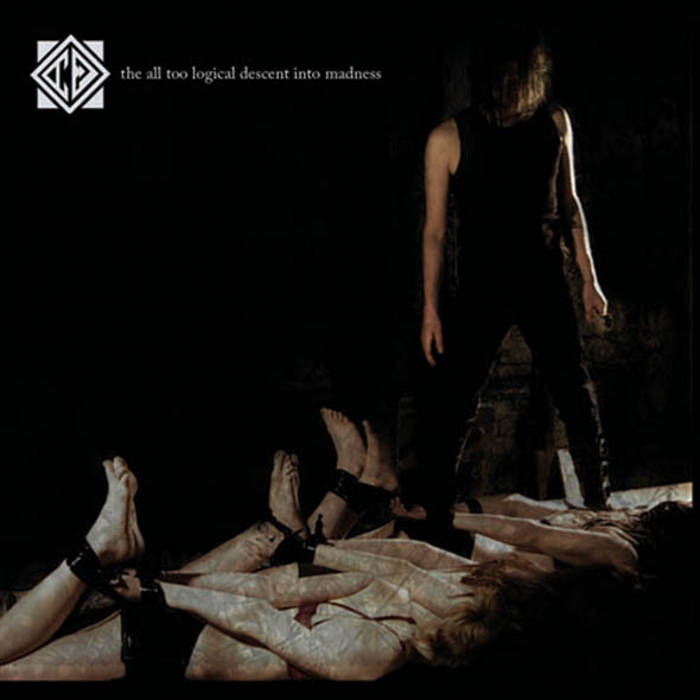 these texts contain the raving confessions of necessary evil. what you are about to hear is unpleasant, and unsavioury, these deeds and thoughts come from what people call a degenerate mind, a mind that is twisted and full of filth and rage. these are evils, these are criminal acts and thoughts. although i will admit that the crimes detailed here have not all been fully realized, it is enough perhaps to acknowledge that they have been thought about, considered, and most certainly wished for. these thoughts strain against reason, they engorge themselves on hypocrisy, pulling and tugging and yet within it all, within this struggle is the admission, the acceptance that yes, this demands attention. unpleasant they may be, but they are something to acknowledge. that these crimes are but the beginning is also something to realize, that they are just the minimum of what is deserved, of what is called for, of what is needed, probably also should be considered. these are necessary evils inflicted upon the deserving. they soak through the images; they creep in from the sides. they are the sewage that runs below the surface of our new beautiful world. and despite this construct of shit, this worthless ball of fuck, somehow, in some part of me i have this fear, this second thought that i'm the monster, that my thoughts are unacceptable, that my thoughts are scary, perhaps they are right about my depravity. i have this constant nagging fear that the reason for it is that deep inside, there is something that isn't quite me, isn't quite human, it wants to be released, it wants to take control, and all there is to protect you from it, is this simple fleshy membrane. what i'm most scared of is that i'm alone in my struggle to contain it. and i don't even know if i want to contain this? this needs to be released, this needs to be unleashed, perhaps this is indeed the only real, reasonable and legitimate thing to do.

from the all too logical descent into madness, track released April 10, 2007
it-clings is squid
pneumatic detach is justin brink